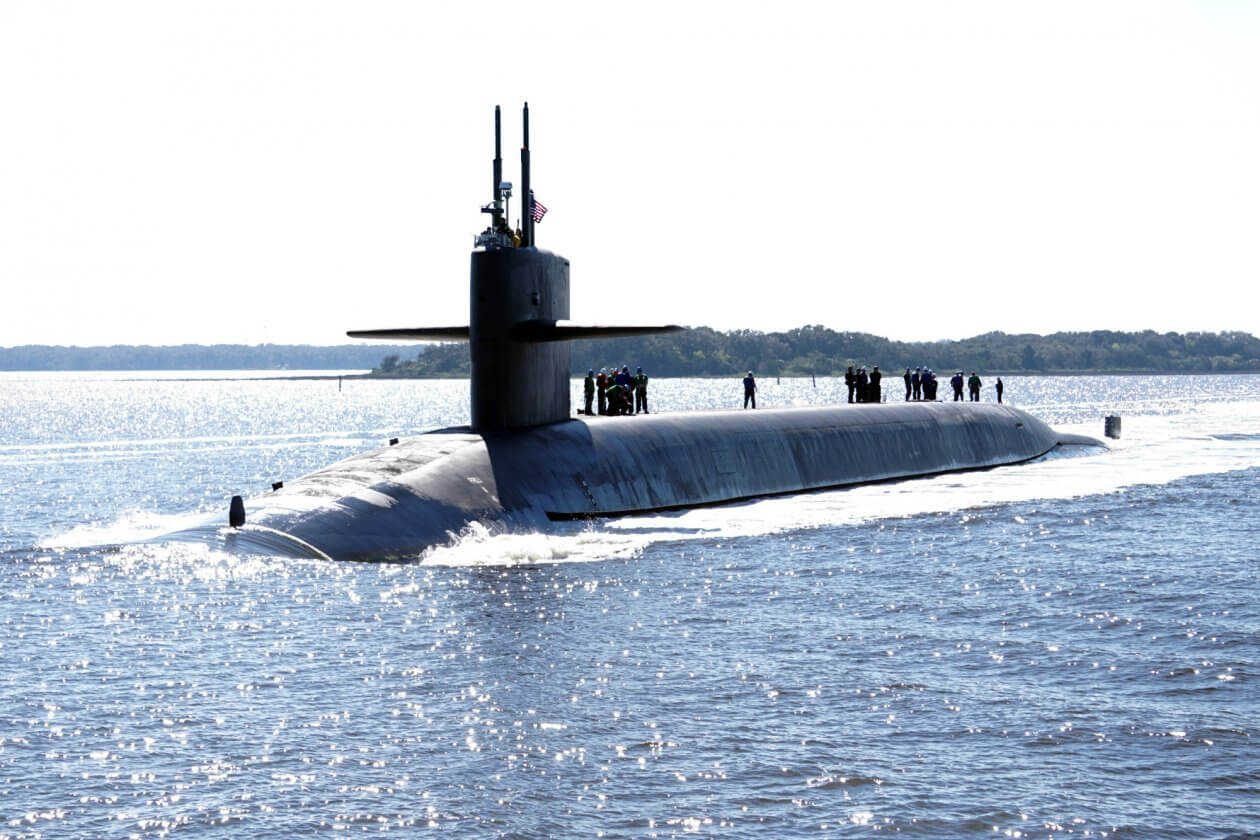 Key Point: Submarines are an important part of maintaining a balance of power in the Western Pacific region.

This month the United States Navy's Pacific Fleet submarine force announced that all of its forward-deployed submarines were simultaneously conducting "contingency response operations" in the Western Pacific in support of the Pentagon's "free and open Indo-Pacific" policy. This was to counter China's expansionism in the South China Sea, but also to downplay the notion that the U.S. Navy has been hampered by the ongoing novel coronavirus pandemic.

The Honolulu Star-Advertiser reported that at least seven submarines, but likely more, including all four Guam-based attack submarines, the San Diego-based USS Alexandria and multiple Hawaii-based vessels were part of the effort to show U.S. naval strength in the region while highlighting the Pentagon's efforts to be flexible and unpredictable. The U.S. Navy only advertises the presence of its usually unseen submarine force to make a point to an adversary – but in this case, it could also be to highlight how the U.S. has remained flexible while dealing with the pandemic.


The USS Theodore Roosevelt has remained sidelined in Guam since late March after experiencing an outbreak of COVID-19 among its 4,800 member crew. The Associated Press reported that it could return to service in the coming days. It will reportedly sail with a scaled-back crew of about 3,000 leaving about 1,800 sailors onshore in quarantine.

Even as the aircraft carrier was sidelined, the U.S. Navy's submarine force has maintained unique access to a critical undersea domain, and the ability to rapidly deploy is a key component of the Pacific Fleet's capability to respond to crisis and conflict in the region. The Navy announced that the submarines are conducting combat readiness training and employing undersea warfare capabilities in support of a wide range of missions.

Submarines have been seen as an important part of maintaining a balance of power in the Western Pacific region including the East and South China Seas, and the U.S. Navy's nuclear-powered ballistic missile submarines (SSBN) force remains central to the country's nuclear arsenal.

Three of the U.S. 7th Fleet's submarines took part in an advanced warfighting training exercise this month in the Philippines Sea, and that involved conducting maritime security operations, surface and subsurface combat scenarios.

"A key element to our collective success is our ability to employ undersea warfare capabilities in support of multiple missions," said Rear Adm. Jimmy Pitts, Commander, Submarine Group Seven (CSG7). "This is a Navy-wide effort, and as this exercise demonstrates, every 7th Fleet Task Force is fully invested in testing and improving our cross-community coordination. The seamless, unified operations between our warfare communities demonstrate a strength and professionalism that is only possible because of our routine training and engagement."

The Navy has reaffirmed that these operations are to ensure that the submarine force remains ready and responsive for any tasking. The Pacific submarine force provides anti-submarine warfare, anti-surface ship warfare, precision land strike, intelligence, surveillance, reconnaissance and early warning, special warfare capabilities, and strategic deterrence around the world.

"Our operations are a demonstration of our willingness to defend our interests and freedoms under international law," Admiral Converse added. 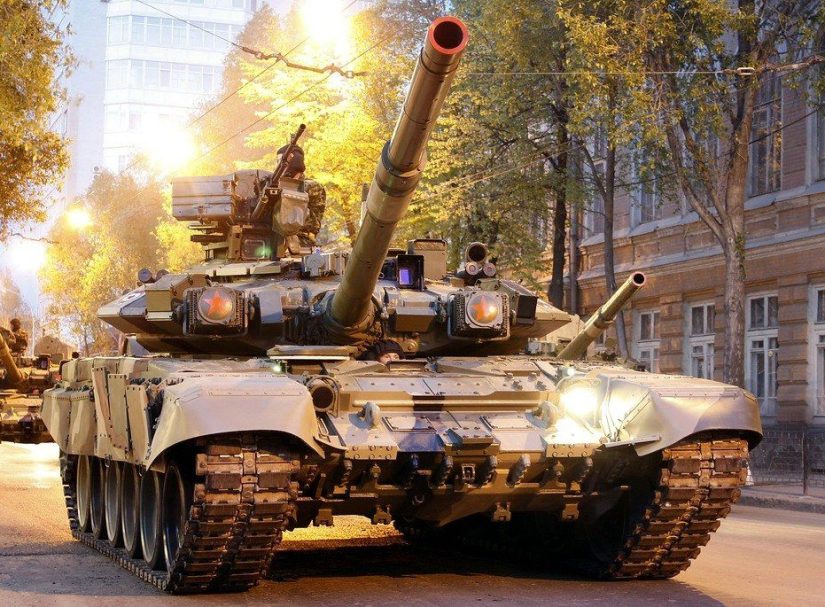 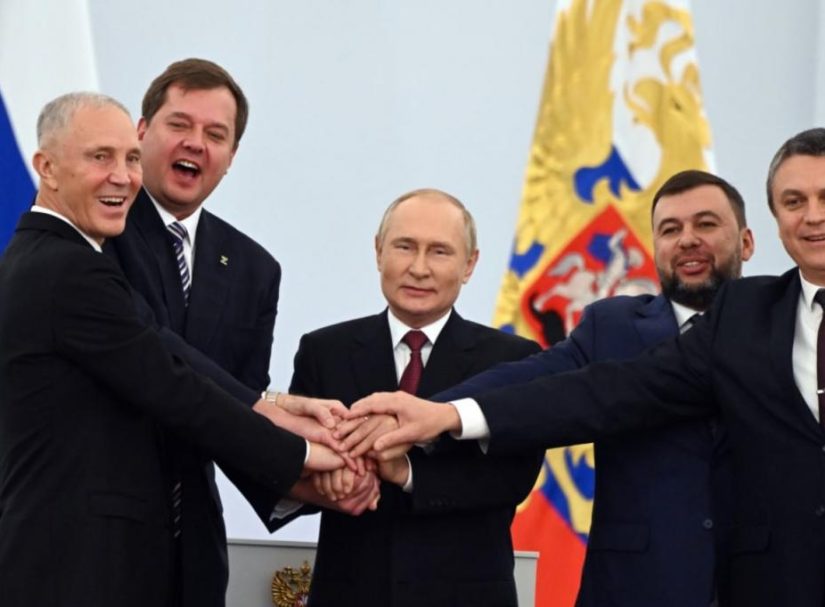 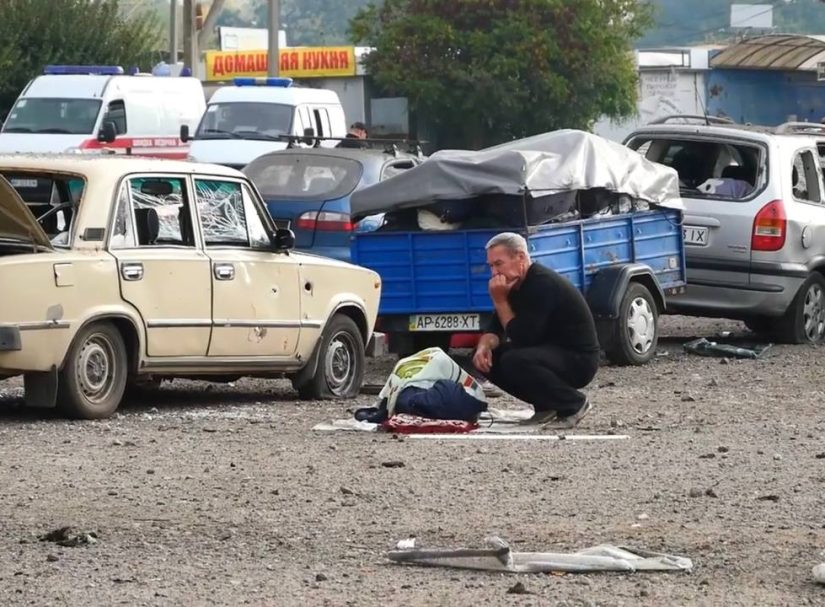 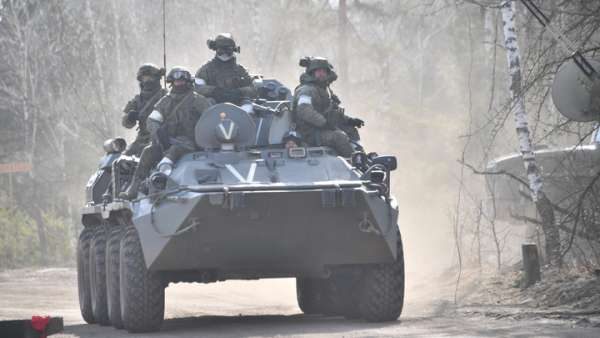 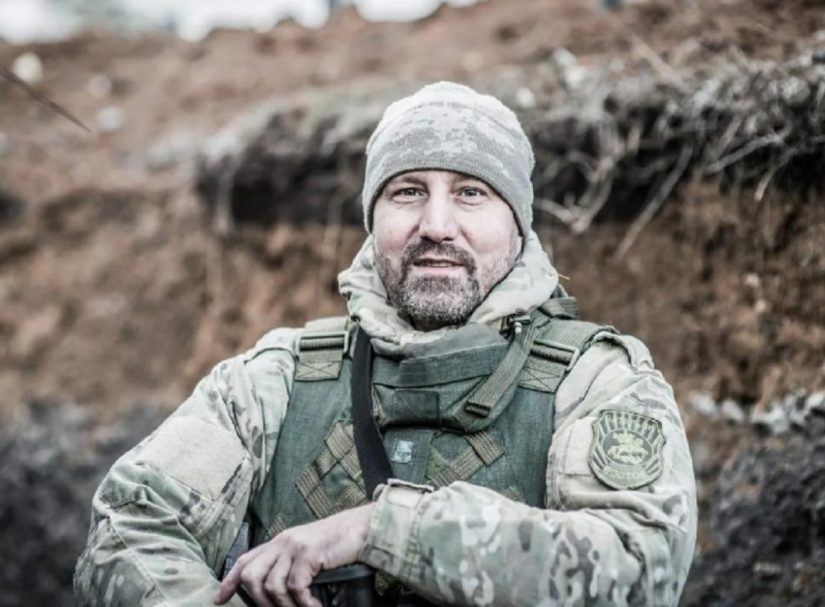