Optionally-Manned: How the U.S. Army’s New Tank Could Also Be a Drone 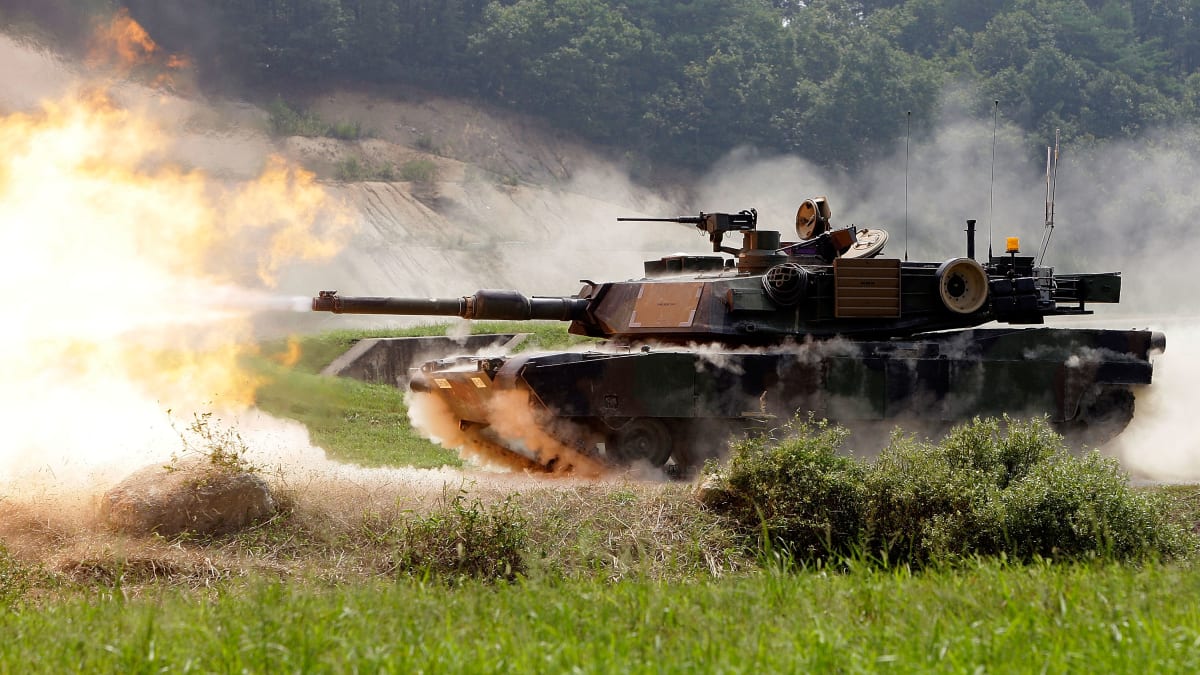 Photo: Reuters
The Army’s new Optionally Manned Tank, is a nascent project intended to propel the U.S. Army into a new generation of Combined Arms warfare. It will likely fire lasers, control drones, move at high speeds, and be able to destroy enemy helicopters. This Abrams-replacement tank will also be able to penetrate hostile armored formations and perform highly-lethal robotic operations while facing enemy fire.

The Army has begun work on a new “tank” to fight alongside and ultimately replace the Abrams tank, as part of an integrated effort to prepare the service for combat into the 2040s and beyond.

“In the year 2023 we will lay out options for Army senior leaders for what directions we can go. They will make a decision on what path to go down toward the next decisive lethality platform..an Optionally Manned Tank. Then there will be decisions on prototyping. This does not mean the first vehicle will be out in ‘24 or ‘25, as we are gathering information,” Brig. Gen. Ross Coffman, Director, Next Generation Combat Vehicle Cross Functional Team, told The National Interest in an interview.


When it comes to the kinds of platforms, technologies and capabilities now being assessed by Army thinkers, the focus is primarily upon capabilities and what particular attributes, parameters and technical characteristics might be needed to achieve “overmatch” for decades into the future. Coffman explained that there are technical studies now underway at the Army’s Ground Vehicle Systems Center and with the Army Science Board.

“We are gathering information in the form of studies, maturing technologies and doing deep dives into what will be required from a decisive platform in the future. We are in the exploratory phases and do not want to take anything off the table when it comes to the best thing for our soldiers in the future. We are exploring characteristics and not requirements and looking at broad solutions to known problems,” Coffman said.

One idea which already has considerable traction is a plan to ensure the vehicle is engineered with robotic capabilities and a measure of autonomy as may be required for a particular mission. For instance, Coffman explained that part of the rationale in engineering this vehicle rests upon a broad realization that the Army will need to fight while being “outnumbered” and therefore achieve combat superiority with a smaller number of vehicles. This is part of why unmanned capability is likely to figure prominently, as there may be threat scenarios where manned crews need to stay at safer standoff ranges while making decisions. The Army is also making rapid progress with unmanned-unmanned teaming, meaning robotic systems will increasingly be able to operate with greater levels of autonomy while still being operated by human decision makers performing command and control. Forward operating robotic vehicles can directly attack mechanized formations of enemy vehicles in close proximity, fire weapons, perform high-risk surveillance missions and deliver ammunition as needed.

Much of the ongoing experimentation and technological exploration is taking place in a virtual environment, service weapons developers explain. Steve Pinter, Program Manager for Warfighter Experimentation at GVSC, said “Upcoming experiments will provide further insights into the development of the OMT based upon refined learning objectives and lessons learned from previous experiments. The experiments will also be conducted against a simulated near-peer adversary in an operational environment to better understand and develop future vehicle requirements.”

“It will be manned or unmanned as required by the commander,” Coffman said.

As part of the OMT developmental process, the Army is closely monitoring the threat environment with a specific mind to great power rival nations.

“As we look at China and Russia, we look at their capabilities as a pacing threat,” Coffman said.

Kris Osborn is the defense editor for the National Interest. Osborn previously served at the Pentagon as a Highly Qualified Expert with the Office of the Assistant Secretary of the Army—Acquisition, Logistics & Technology. Osborn has also worked as an anchor and on-air military specialist at national TV networks. He has appeared as a guest military expert on Fox News, MSNBC, The Military Channel, and The History Channel. He also has a Masters Degree in Comparative Literature from Columbia University. 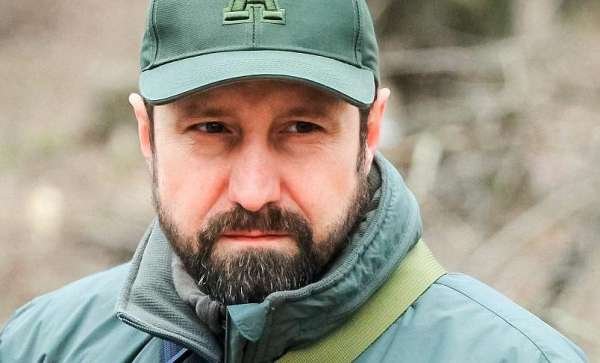 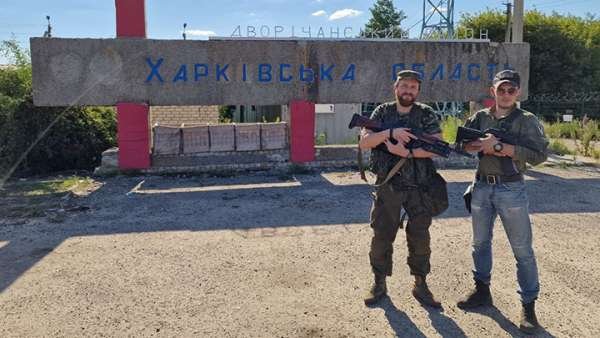 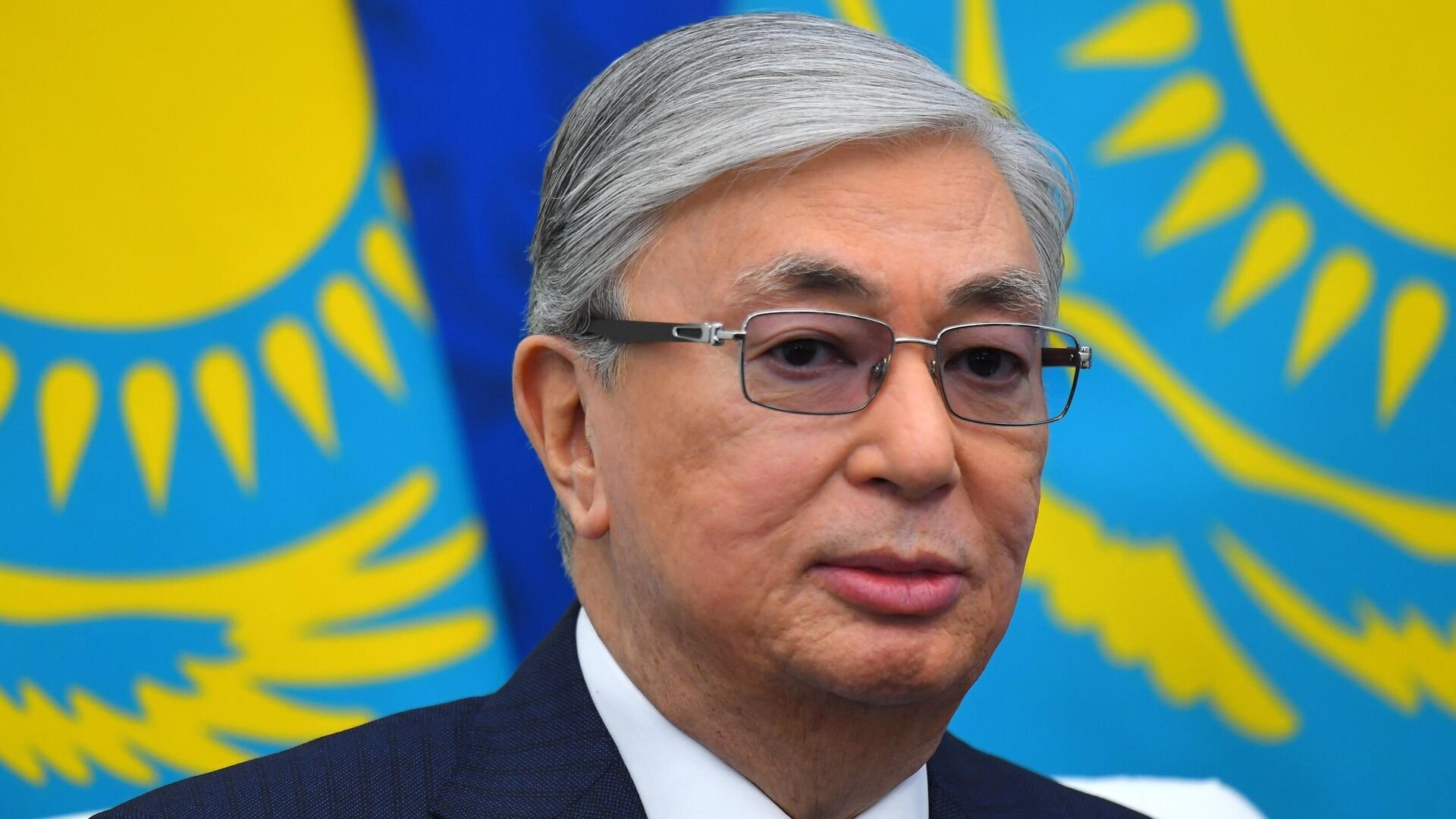 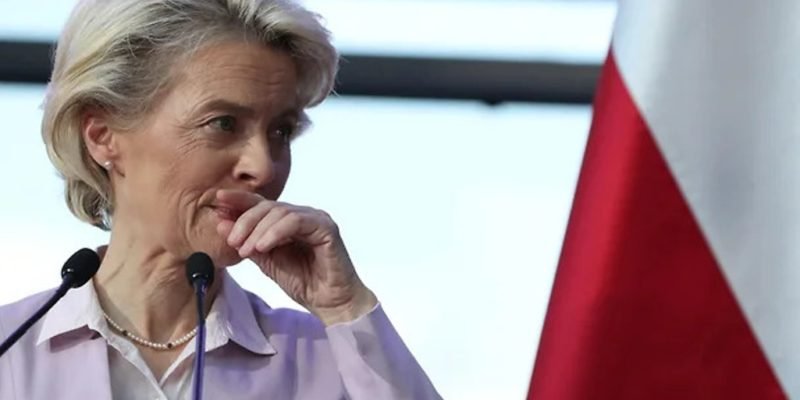